NatSci researchers honored for achievements in science and society
Tags:
AAAS Fellow, Faculty Awards
Two Michigan State University College of Natural Science (NatSCi) researchers -- Andrea Case and Shin-Han Shiu – were elected 2022 fellows of the American Association for the Advancement of Science (AAAS). Case and Shiu were among five MSU faculty members named 2022 AAAS fellows, who were recognized with the honor for their contributions to science and society. The cohort joins more than 175 current and past Spartans who have been honored as fellows.
Read More

Why this promising biofuel crop takes a summer break
Tags:
biofuel production, research, switchgrass
Michigan State University researchers have solved a puzzle that could help switchgrass realize its full potential as a low-cost, sustainable biofuel crop and curb our dependence on fossil fuels. Berkley Walker’s team in the Department of Plant Biology in MSU’s College of Natural Science has revealed why switchgrass stops performing photosynthesis in the middle of the summer — its growing season — limiting how much biofuel it yields. This knowledge, published in the journal Frontiers in Plant Science, is a key piece to overcoming this quirk and getting the most out of switchgrass.
Read More 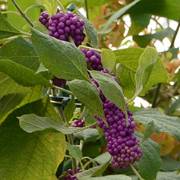 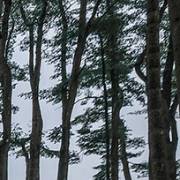 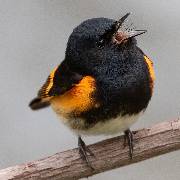 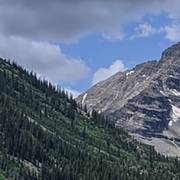 The United States is committed to conservation. Now, how do we do it?
Tags:
climate change refugia, research, warming scenarios
When the U.S. government committed last January to conserving 30 percent of the United States’ natural land and water by the year 2030, the decision was embraced by the majority of Americans. Now, Michigan State University ecologists are part of a team that’s sharing data to help inform those choices throughout the United States and beyond. Their research identified North America’s climate change refugia, habitats that will be the most likely to support the persistence of the greatest amount of biodiversity in the face of a changing climate.
Read More
Page Title
Tags:
Read More 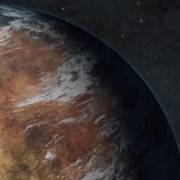 Ask the expert: Breaking down the discovery of an Earth-sized planet
Tags:
Ask the expert, astronomy, exoplanet, research
Working with data from NASA’s Transiting Exoplanet Survey Satellite, or TESS, Michigan State University has helped discover an Earth-sized exoplanet — a planet outside of our solar system. This planet, named TOI-700 e, falls within its star’s habitable zone, meaning the newfound planet could be capable of supporting life as we know it. The research team announced the finding Jan. 10 at the American Astronomical Society meeting in Seattle.
Read More