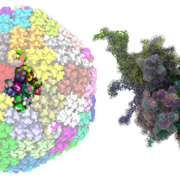 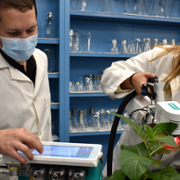 Photon to plate: How increasing the photosynthetic efficiency of potatoes could lead to a greener future
Tags:
crop efficiency, faculty, photosynthesis, research, sustainability
Improving the photosynthetic power-plants in crops could mean using less fossil fuel derived energy supplements in crop cultivation and lead to a second Green Revolution according to a new life-cycle assessment from the lab of Michigan State University plant biologist Berkley Walker. The study was recently published in the journal Food and Energy Security.
Read More 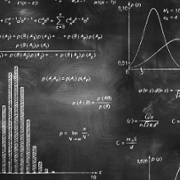 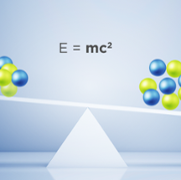 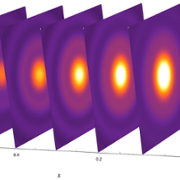 MSU scientist catches subatomic glimpse into 3-D structure of all matter
Tags:
3-D information, faculty, lattice QCD, nucleon structure, quark momentum, research
Over the past century, physicists have pieced together the basic building blocks of the universe like a giant jigsaw puzzle, one experiment at a time, inventing highly advanced instruments such as MSU’s National Superconducting Cyclotron Laboratory and Facility for Rare Isotope Beams to test their theories. Research conducted by MSU high-energy particle theorist Huey-Wen Lin has just provided a major piece of the puzzle. For the first time, Lin used advanced calculations in lattice quantum chromodynamics to directly measure the momentum of quarks inside the center of an atom and to generate 3-D images of the proton’s structure. Her results were recently published in the journal  Physical Review Letters.
Read More 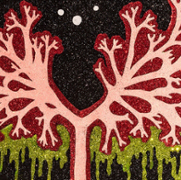 No more mucus
Tags:
Trikafta, cystic fibrosis, faculty, new treatment, research
In a partnership between MSU and Spectrum Health called the Cystic Fibrosis Translational Research program, a team of researchers including MSU biochemist Robert Quinn, is studying the effectiveness of a promising FDA approved treatment called Trikafta that is a combination of the drugs Elexacaftor, Tezacaftor and Ivacaftor. The new treatment is proving to be life-changing for people with cystic fibrosis. The research was published Nov. 24 in the Journal of Cystic Fibrosis.
Read More 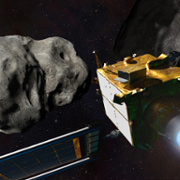 When fiction and real life collide: MSU's role in planetary defense
Tags:
asteroid detection technology, faculty, planetary science, research
On December 10, Netflix will debut the movie “Don’t Look Up,” a fictional comedy about MSU scientists who try to warn the government about a giant asteroid’s impending collision with Earth. In the story, no one from the government or press is paying attention, but in real life, NASA and MSU are very much engaged in the serious and important science of planetary defense. MSU planetary scientist Seth Jacobson is part of a multi-disciplinary research team working on this project.
Read More 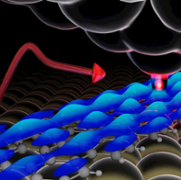 Zooming in on the future of microscopy
Tags:
faculty, graduate students, graphene nanoribbons, high resolution microscope, microscopy, postdoctoral researchers, research
When physicist Tyler Cocker joined MSU's Department of Physics and Astronomy in 2018, he had a clear goal: build a powerful microscope that would be the first of its kind in the United States. Having accomplished that, it was time to put the microscope to work. With the novel microscope, Cocker’s team is using light and electrons to study materials with an unparalleled intimacy and resolution. The researchers can see atoms and measure quantum features within samples that could become the building blocks of quantum computers and next-generation solar cells. Their research was recently published in the journal Nature Communications.
Read More 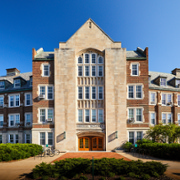 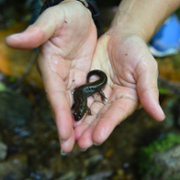