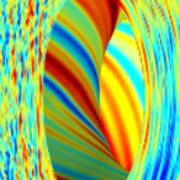 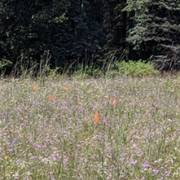 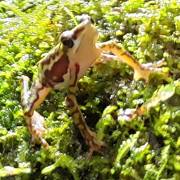 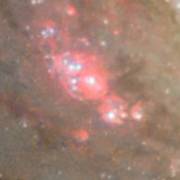 MSU helps make cosmic discovery
Tags:
IceCube Collaboration, faculty, neutrinos, postdoctoral researchers, research
For just the second time in human history, researchers have identified a source of high-energy neutrinos — ghostly subatomic particles produced in some of the universe’s most extreme environments. The discovery was made by an international collaboration led by Michigan State University and Technical University of Munich researchers at the IceCube Neutrino Observatory in Antarctica. The team announced its findings on Nov. 3 in an online webinar and will publish its study Nov. 4 in the journal
Read More 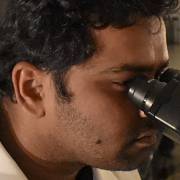 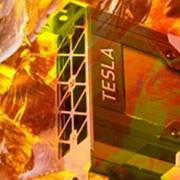 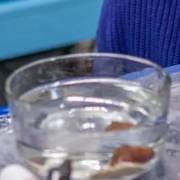 How teamwork, in nature and the lab, can teach us about climate change
Tags:
climate change models, conservation, research, symbiotic relationships
Michigan State University and the University of California, Merced, are working to get a better handle on the huge problem of climate change with the help of some very small organisms. With $12.5 million from the National Science Foundation, MSU researchers Elizabeth Heath-Heckman and Kevin Liu are teaming up with UC Merced’s Michele Nishiguchi to launch an institute that focuses on a new angle in climate change.
Read More